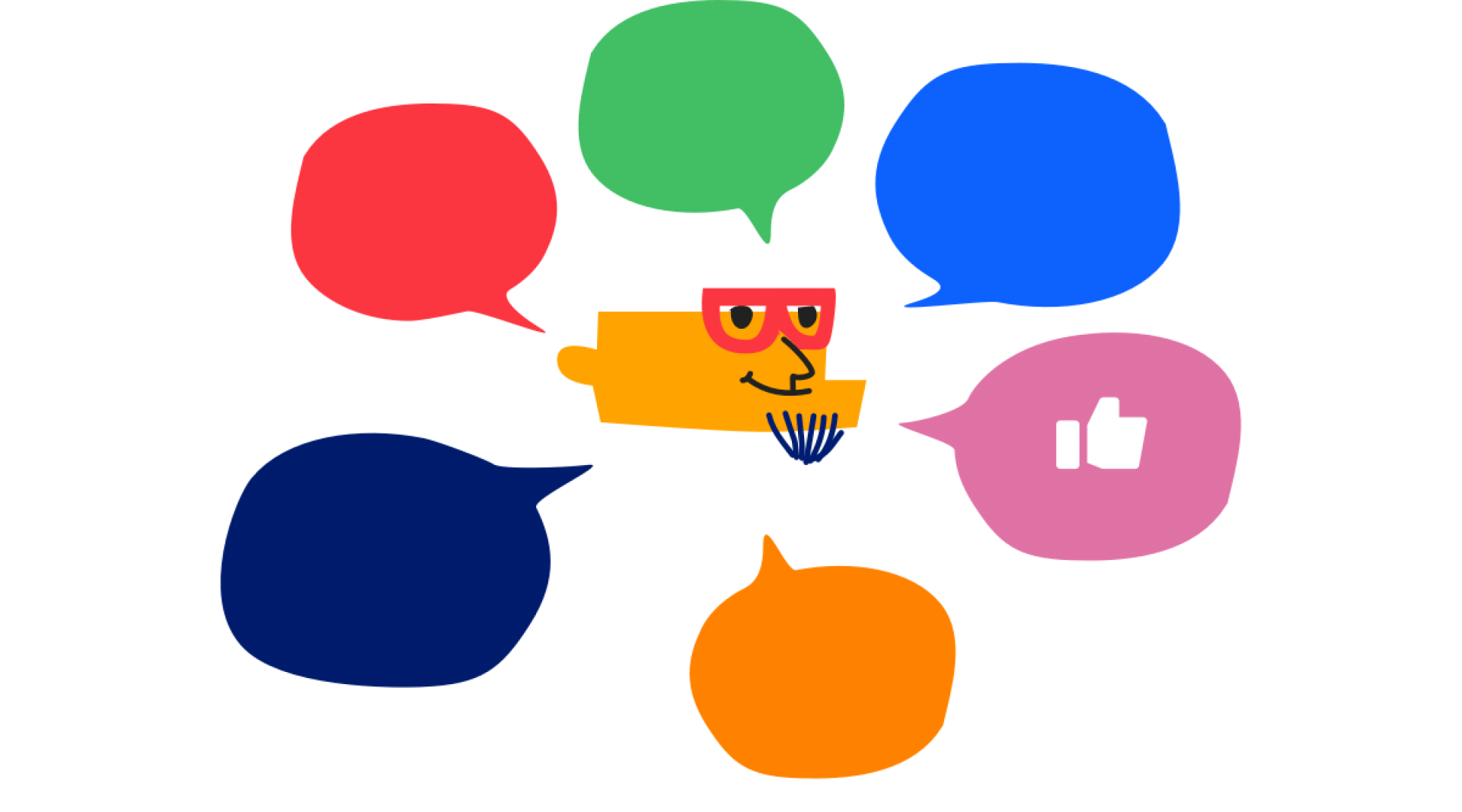 The common idea about a Chamber of Commerce is that it’s a group of over-paid, senior, crotchety old men and women that pat themselves all on the back and do business with each other. It’s been a huge misunderstanding about what chambers of commerce stand for, and who they’re comprised of for the longest of time, and it’s myths and prejudiced ideas of chambers of commerce are only helping to maintain their composure.

In fact, Chambers of Commerce offer far more than you might expect. So we’ve decided to dispel a few common myths and preconceptions of chambers of commerce so you don’t get the wrong idea.

1. They’re a part of the government While the name is U.S. Chamber of Commerce, it is actually a long-standing PAC that engages in direct politics in the U.S.. In reality it is not a real chamber of commerce as you're used to seeing.

Chambers of commerce are more properly businesses themselves, who’s core value is the support provided to local, regional, or national businesses depending on their intended strategy, or in other cases to direct industries or demographics, we'll get into this a bit later.

2. It’s only for senior level professionals

Another large misconception that is becoming a hindrance to the growth of chambers of commerce is that it’s mostly made up of older or retired business owners, execs or professionals. This is not the case however, and most chambers of commerce are looking for members of all ages to breathe fresh ideas into the chamber. The Canadian Chamber of Commerce in Hong Kong has launched specific marketing campaigns to target young professionals just out of university to bring more young members in via their mentorship programme.

This has opened new avenues for membership types as well for chambers seeking new channels of funding, where members instead of becoming a collaborative individual in the chamber, are instead taken in as mentees where more senior chamber members can mentor younger chamber members to help with their career growth. In a bid to reach younger professionals, the annual gala promotion at CanCham Hong Kong has taken on vibrant color schemes and clearly reaches a younger audience to incentivize younger members to join.

Chambers have a general image of being a boring, aged, and antiquated form of doing business. In a world where digital and speedy, exciting ways of doing business are more preferred, this concept of a boring, boardroom style business can be a turn off for professionals seeking the “new” thing.

This can sometimes be true for older chambers not willing to make the jump into technology, new industries, or generally mixing it up. But the reality is that change is necessary for success in any business, and chambers of commerce are like any other business, and if you were to look under the skin of most chambers, you’ll find events, networking, and committees dedicated to what piques your interest.

Chambers of commerce also elect their own leadership in frequent periods, so generally speaking chambers should be shaking things up with new leadership taking the chamber in new directions with new types of events being experimented with and new members churning into the chamber.

Chambers of commerce from the outside looking in, you can see that it’s most common activity is hosting events, mostly for networking or helping to sponsor business-friendly events in the area. This is however just what the chamber does on the surface since it’s the most visible activity that they are entrenched in.

In reality chambers of commerce, particularly larger ones, will have different services for members and even sometimes non-members depending on the chamber’s resources available. Consultations are typically provided to business members as likely the second most popular activity that goes on behind closed doors at chambers, with other services like the aforementioned mentorship programmes, professional coaching, and even marketing & advocacy services for members. Some chambers of commerce even offer courses for professional development with certificates.

5. Chambers are not for Non-Profits NGOs have budgets and need to spend money to help grow their organization as if it were a company like any other, and if joining a chamber of commerce is decided to be in it’s best interest, you would likely catch more than a handful of chambers of commerce with NGOs and charities as members benefiting from the networking and other member benefits that a chamber could provide to an NGO.

6. Membership is too costly

Chambers of commerce can seem pricey since the average costs of an individual membership is around $400, to $600 annually at smaller chambers, and upwards of $5000 per year for larger or statewide chambers. But this is just scratching the surface of “costly”. How much does being a member bring business to you as a professional or a business member? Has one good networking connection brought in more $$$ than the cost of your membership?

As well, joining chambers of commerce as corporate members may unlock a limited or even unlimited number of member-level access for your employees to attend events hosted by the chamber, spreading the cost of the membership among employees that drive down the per-head cost of joining as a corporate member.

However just joining a chamber does not mean you’ll reach ROI magically. Chambers of commerce require cooperation, engagement, and active members giving feedback and participating to make it work. It only works if you work it.

7. Chambers only care about local businesses

The US Women's Chamber of Commerce is an example of a chamber of commerce that's not region-specific.

This is untrue. While local chambers of commerce are plentiful, it can seem like most chambers are focused on local businesses and challenges simply because every town, city, state, province, etc has a chamber that helps the region.

What you might not know is that larger chambers in your area are actually quite national, or even global. Chambers understand that a local business these days highly-likely has customers and employees around the globe, and are partnering with chambers abroad using "chamber passports". These are effectively a right for you, a member of your local chamber in the US for instance, to enjoy the rights as a member at other chambers abroad like your local American Chamber of Commerce in China, Brazil, UK, and so on.

So if you're a frequent business traveller, you might want to consider how much support a membership at your "local" chamber might actually provide you during your travels.

In fact, chambers can bridge industries and demographics that might actually pertain to your professionally or career-wise better than a local chamber, especially if your business makes your travel or work with clients that stretch farther than your home country. Some instances might be the U.S. Women’s Chamber of Commerce, the National Black Chamber of Commerce, and the Africa Energy Chamber of Commerce to name a few chambers that buck the localization trends traditional chambers have.

8. It’s made up of volunteer staff

This is a sneak peak into the Greater Omaha Chamber of Commerce offices. At Glue Up we visit our chamber clients often and their offices are increasingly taking a new on a shared-office vibe.

There’s a myth that Chambers of Commerce are made of volunteers businesspersons working as if it was an NGO asking for donations and so on. In reality chambers as we’ve said before, are like businesses, and the only thing that’s different, is that there is a voting structure for a chamber’s board of directors (rather than shareholder based ownership seating in the board).

Once a board is voted in, it’s time to hire a new CEO/President/Executive Director of the Chamber, and the staff needed to support it’s activities. Staff and offices of chambers of commerce are often times reminiscent of typical offices, because, it is again, like any other business and requires a full time staff and the proper offices to run the organization’s hundreds of annual events, meetings, and proper admin work needed to manage it’s memberships, finances, and services.

We hope that his has dispelled a few preconceptions you had yourself about chambers of commerce, or even just learned something new about chambers you didn’t know before. Chambers of commerce are struggling to buck these mis-interpretations that they’re antiquated and like any free-market entities, are rapidly changing their activities, structure, and services to match an ever rapidly changing business environment. If you feel you might not be a fit for your local or industry chamber of commerce, give them a call and listen to what they have to offer, you might like what you hear.

If you're a chamber of commerce reading this, maybe you need to shake up your chamber's membership engagement and events. Contact us and book a demo today, so we can show you how our software solutions help chambers like yours reach newer audiences while keeping your old members renewing year-after-year. 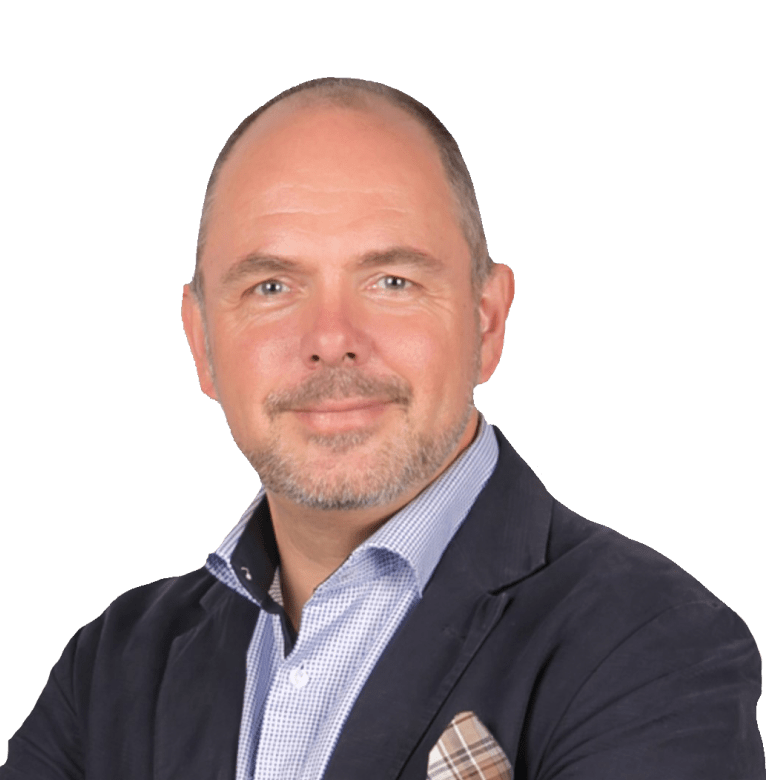 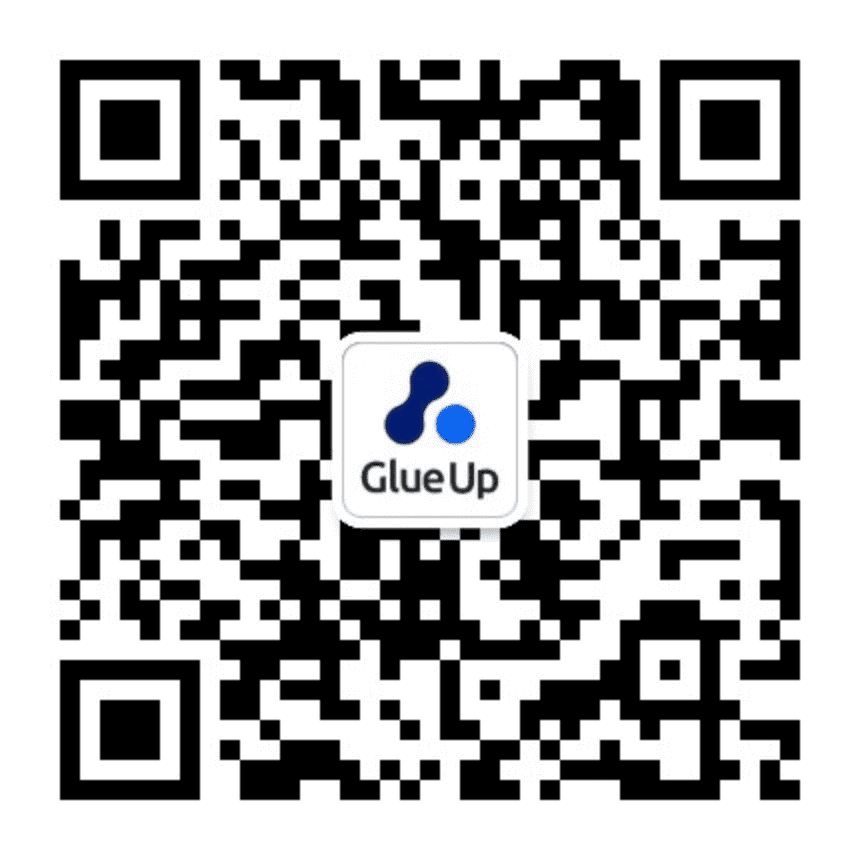