How SASTM is Achieving Long-term Growth with Glue Up 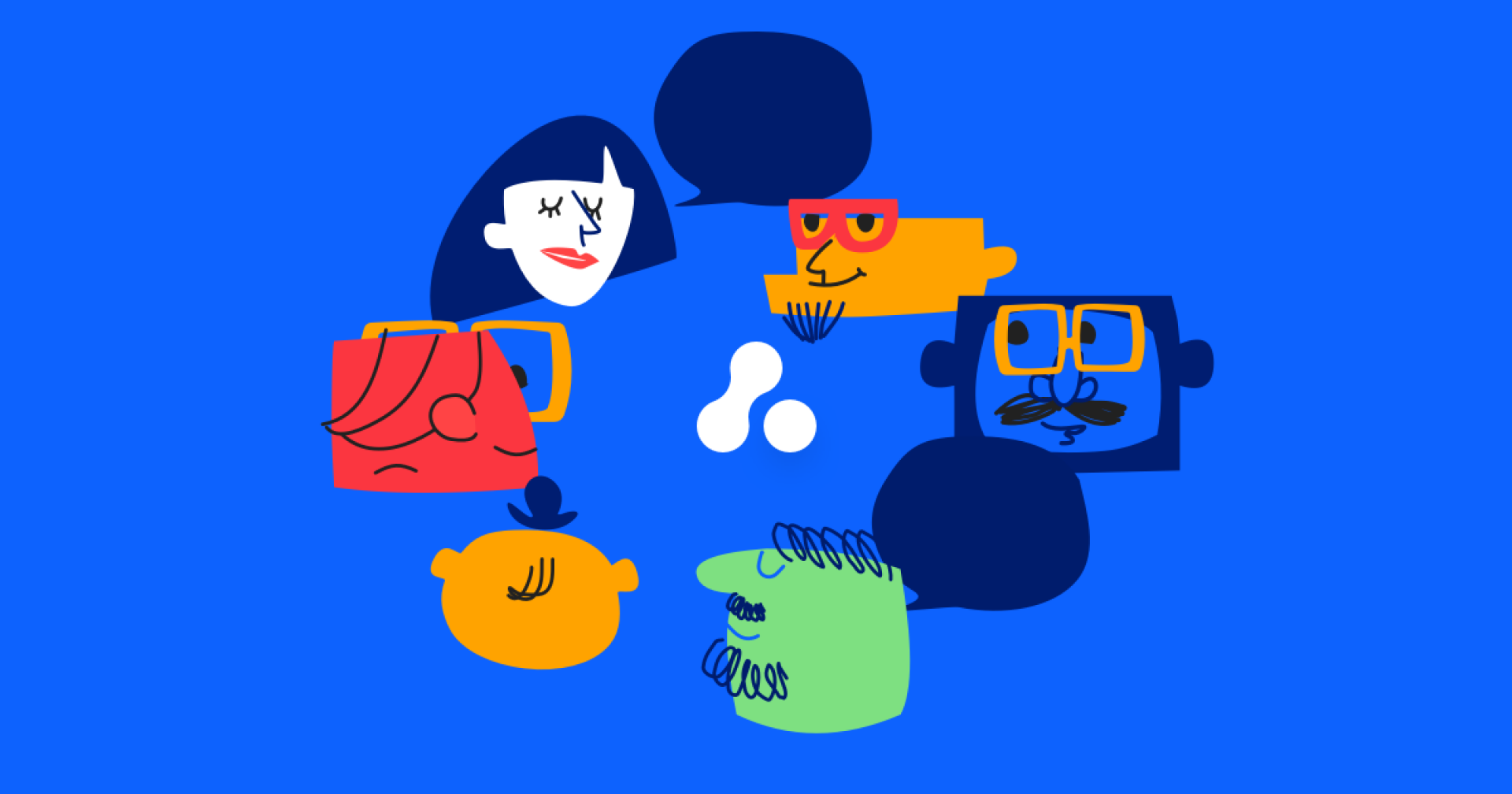 This success story is a result of feedback received from the South African Society of Travel Medicine (SASTM) where a solution was needed to help update a legacy database built specifically for SASTM, but lacked support due to aging tech. The responses are a result of success Glue Up tackling this massive migration, which had surprised SASTM with other tertiary benefits an association would find while adopting Glue Up including event page creation, ticketing, mobile apps, and 24/7 support.

The SASTM traditionally hosted it's data, including contacts and their details, on a custom-built database software system nearly 10 years prior to this Success Story. This system was customized precisely and iterated upon by supporting staff from the developers, and through this support had been able to leverage the system for all its engagement and management needs for both events and contacts, or any other campaign run by the SASTM. However, as technology advances, on-campus systems have become legacy, and support for these systems is waning, which includes SASTM's system.

The SASTM is an active organization in Africa, attending multiple events, talks, and discussions across South Africa and cross-border. In doing so, they crossed paths with Glue Up in 2018 at Meetings Africa, an event for the growing MICE industry in Africa. With the goal of finding a new database provider that could mimic that of SASTM's prior database, a quick exchange with Glue Up CEO Eric L. Schmidt showed quickly the potential match between the two entities.

In December of 2018, SASTM adopted Glue Up as it's database and engagement solution.

The challenge at-hand for SASTM now is to ride the learning curve of migrating from a system that's been instilled into the lifeblood of their organization for the past 10 years, relearn new features, and properly migrate data within their full spectrum of the legacy database.

SASTM's adoption of the Glue Up platform was rocky, to be frank. But this is an often typical occurrence when migrating from a legacy database to a modern one, especially one that's based on cloud-software like Glue Up. This comes from the mass customization of prior data and finding out who can indeed match their database apples-to-apples. There's also a time-frame where staff will need to retrain themselves.

This isn't the first time an organization hit the learning curve harder than expected. Check out AWA's struggles and eventual success with the Glue Up platform.

This is, however, a challenge that becomes easily hurdled as long as the new database, in this case, Glue Up, provides true 24/7 customer support to migrating clients, and SASTM based in South Africa, is no exception. Glue Up staff was able to communicate with SASTM Development Executive Marion Blewett and smooth over the transition to the new platform. This included onboarding sessions, training, and on-the-spot support. "It's been a learning curve, but as time goes by we understand Glue Up better, and I am very very happy with it. I can contact people on your side anytime to help me with anything. Which is just a world of difference. " Marion BlewettDevelopment Director, South African Society of Travel Medicine.

Once these initial challenges were handled and gaps in the migration were bridged, it was nearly immediate that SASTM felt the positive impact Glue Up had on its membership engagement and event management needs. The SASTM's goal of consolidating data in one place was easily the first objective completed and in doing so, leaving more options on the table than likely expected.

Moving out of the 'Dark Ages'

Since the completion of the migration and the continued training and orientation, they've run one conference with Glue Up where they reported that leveraging Glue Up felt like moving out of the 'Dark Ages'. Registrations and applications were run smoothly and seamlessly that allowed for continued and automotive updating of contact data in the platform even while the event was offline.

SASTM encourages other associations in a similar situation to dive head-first into cloud technologies like Glue Up, as being hesitant, or otherwise abrasive to the migration experience can artificially slow down the learning curve process, and hinder future growth. This is a similar situation to other associations, like in our AWA article, where customized and otherwise on-campus systems are hard to detach from in lieu of a platform that updated without much input. The end results are worth the pain of leaving behind old but familiar tech.

About the South African Society of Travel Medicine

If you would like to explore how Glue Up can help your association, contact us, and we’ll give you a tour of all our modules, automation, and other great features.

We mean it when we say it’s all-in-one

Manage all your contacts in one place and leverage analytics.

Give your community a digital space where they can engage.

Plan, promote, execute and evaluate all your events.

Create, send, and deliver professional email campaigns of any kind.

Streamline all your finance-related processes and grow revenue.

Get things done from an idea to a successful completion.

Find answers to your questions with surveys, quizzes, and polls.

Manage and scale up your trainings and certification courses.

Upgrade your online presence with a fully integrated website.

Manage your operations and stay in the know on the go.

A Glue Up expert will be in touch with you shortly. If you need to contact us immediately, please reach out via live chat in the right corner of the screen.

We're here to help. Please fill out this quick form and we'll get back to you shortly.

We're here to help. Please fill out this quick form and we'll get back to you shortly.

Request a demo of Glue Up platform.

Find out how our solutions can help you be more efficient.